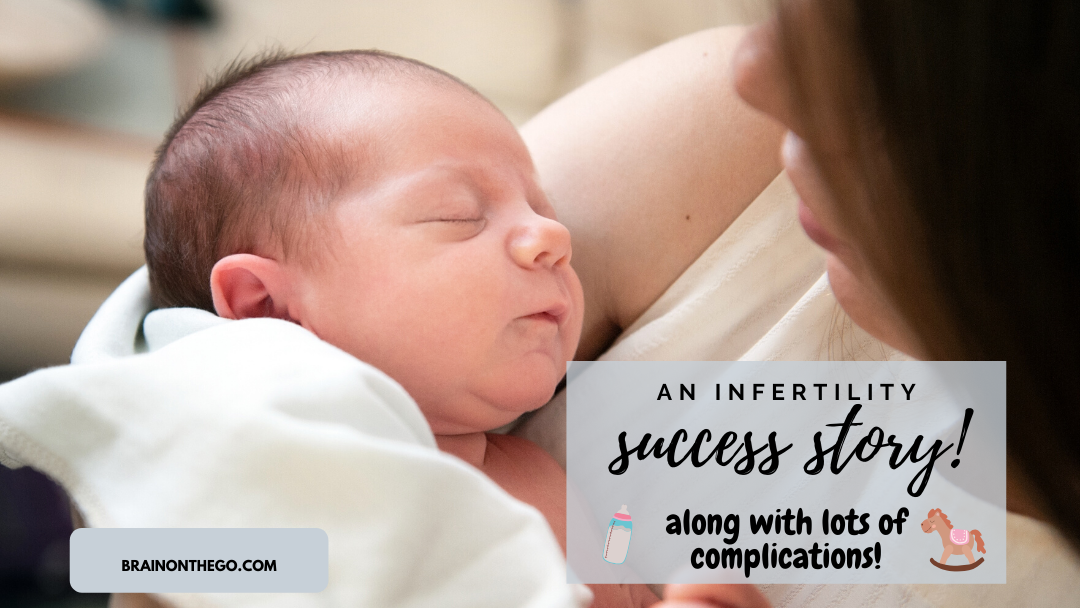 Infertility is such a touchy and sad subject.  I know because I lived it for years.  Watching all of my friends get pregnant while I was aching for another child.  My husband and I each had our own child, but we wanted a child together.  There were many nights I would cry out to God and ask Him why couldn’t I get pregnant again? Did I not deserve a child? 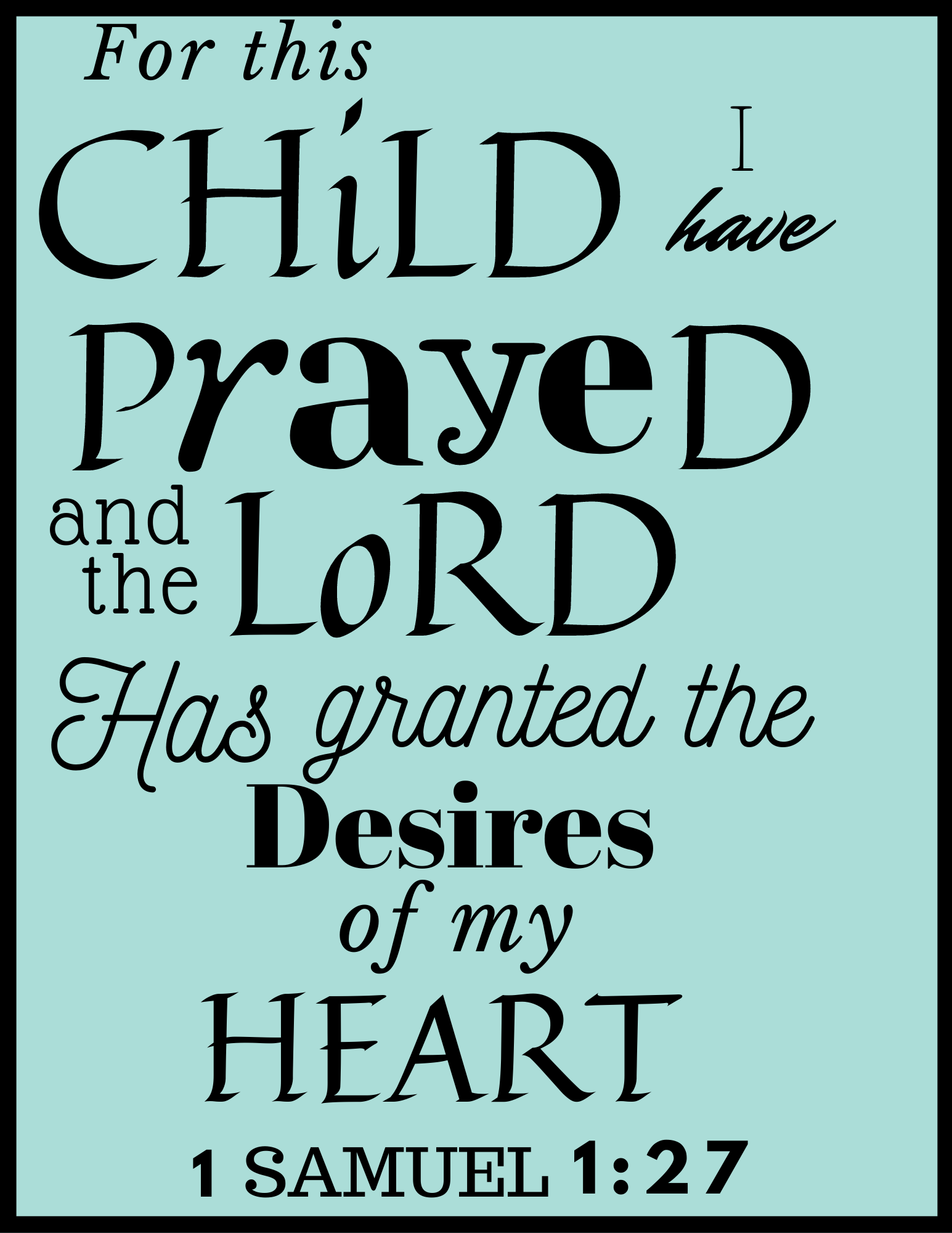 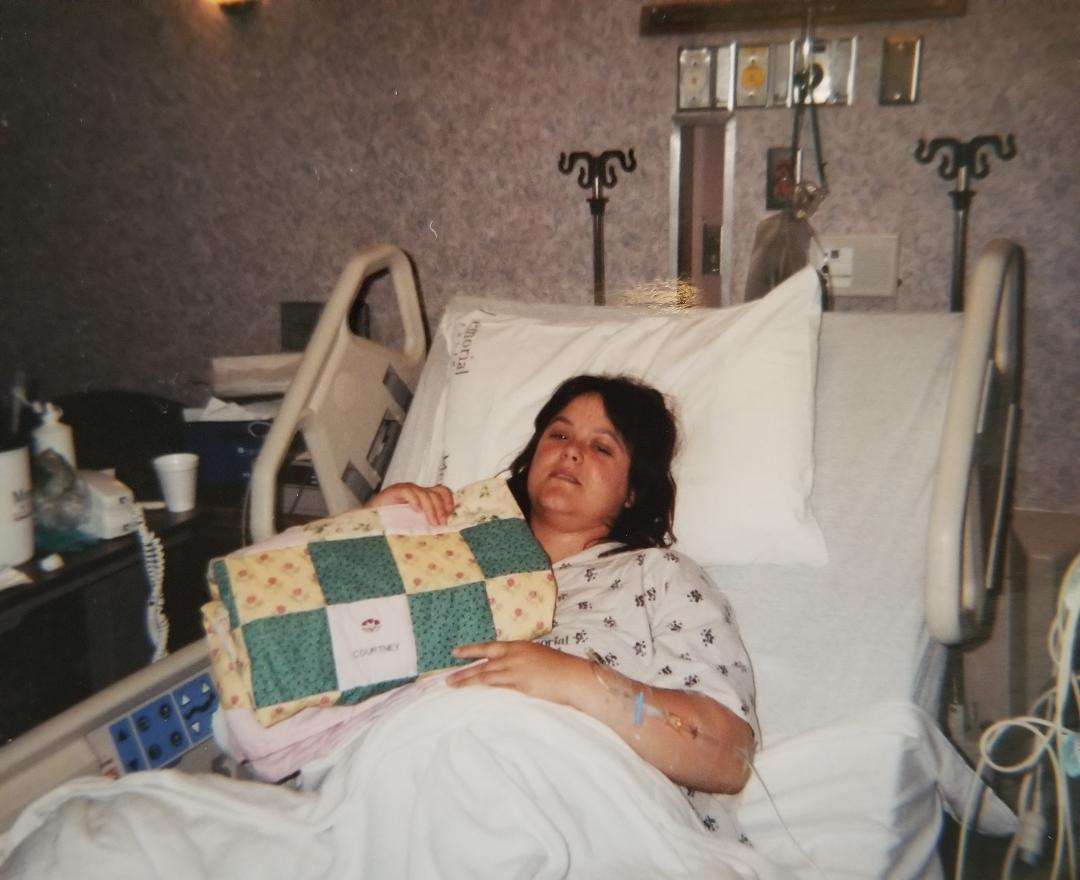 I finally realized that it had nothing to do with deserving a child or not.  I decided to trust in God because He will do what is best for me and my family.

Endometriosis was taking over my organs.  I had to make a decision soon whether or not to have a hysterectomy.  This is when I looked towards the sky and pleaded with God.  I prayed that night that if he wanted me to have a child then I would hold out until I was 32 to have the surgery.  Once I turned 32, I was having a hysterectomy if I wasn’t pregnant by then.  I had come to the realization that I might not get pregnant by then and I was okay with it. I was just about to turn 31 at the time.

The weirdest and funniest thing happened.  We went out to eat at Subway when I looked down and saw a free magazine.  Written on it was an article about a gynecologist in town that specialized in fertility.  Now, I live in a small town so I didn’t think that we had any infertility specialist in our town.  I took a deep breath and made an appointment.  He suggested that I should take an infertility pill called Clomid.  After a few weeks of taking Clomid, I became pregnant!

I kept thanking God for granting the desires of my heart.  A few weeks later, I was at Hobby Lobby and came across this verse (1 Samuel 1:27) to hang on the wall.  It was my verse that I claimed.  I hung it on the wall in the baby’s nursery.

I thought, well that was easy and my journey will be easy from here.  Ha, ha.  I guess God really wanted me to remember this pregnancy and delivery.  See, I wanted more kids but not after this journey.  This is why we adopted after this.

About 3 months into my pregnancy, I acquired gestational diabetes.  A few months after that I had pre-eclampsia.  I started swelling up like a balloon.  About 30 weeks into my pregnancy I was admitted into the hospital.  They had to keep an eye on me because it could of led into serious, even fatal, complications.

Well, even more complications arose.  I started having labial edema.  It became the size of a basketball!  My pastor and his wife came to visit me in the hospital.  He asked what he could do for me.  I said to pray that I would have this baby a week from that day.  The nurse overheard me and said, “Do not pray that!  It is too dangerous for her to come now!”  I felt like I was slowly dying.  I had a peace about her coming early because I didn’t think I was going to make it.  I knew God was going to protect her.  Normally, I would of agreed and freaked out about the thought of her being early.  God calmed my heart. EXACTLY a week later my daughter’s heart rate went down.  The cord was wrapped around her neck.  They immediately did a C-section.  She weighed 3 lbs. and 4 oz. She was in the NICU in an incubator and perfectly fine.  She was on a ventilator but started breathing on her own soon after. I wasn’t able to meet her until the 3rd day because of the labial edema.  I couldn’t move.  I was so depressed and wondered how I could take care of her if I can’t even take care of my self.

I had to remember at this time that GOD IS WITH ME WHEREVER I GO!  At this point they had called doctors in Atlanta to find out what to do with me and no one knew.  Doctors from different floors came to look at me and they were perplexed.  Am I going to live like this forever?  I cried until I couldn’t cry anymore.  This isn’t how it was supposed to be.  God, you helped me to get pregnant and now this?  It was time to release me.  That is right RELEASE ME!  I can’t even walk and they want to release me?  They said that there was nothing that they could do for me.

And then God showed up!  A nurse from another floor walked by my room.  She asked the doctor’s what was going on and then saw me.  She told the doctors to hold on and keep me there.  This nurse made a phone call then came into my room.  She explained that there was a certain place where people who have their lymph nodes removed, because of lymphatic cancer, get massages.  She spoke with one of the massage therapist there and they said they have never massaged anyone in my situation but they would be willing to give it a try.  They massaged me and it worked!  My lymph nodes had quit working.  I lost 50 pounds in two weeks!!!!  I finally had hope and could start walking again!  I finally could slowly walk to the NICU and hold my baby girl (my mom was her surrogate until I could be with her).  My daughter Courtney was a strong willed child (and still is).  They said that I could never put her on a sofa (at 3.6 ou.) because she wiggled her way out of two tightly wrapped blankets and then she scooted over to the side to prop her foot up on the side.

Genesis 28:15, NASB: “‘Behold, I am with you and will keep you wherever you go, and will bring you back to this land; for I will not leave you until I have done what I have promised you. 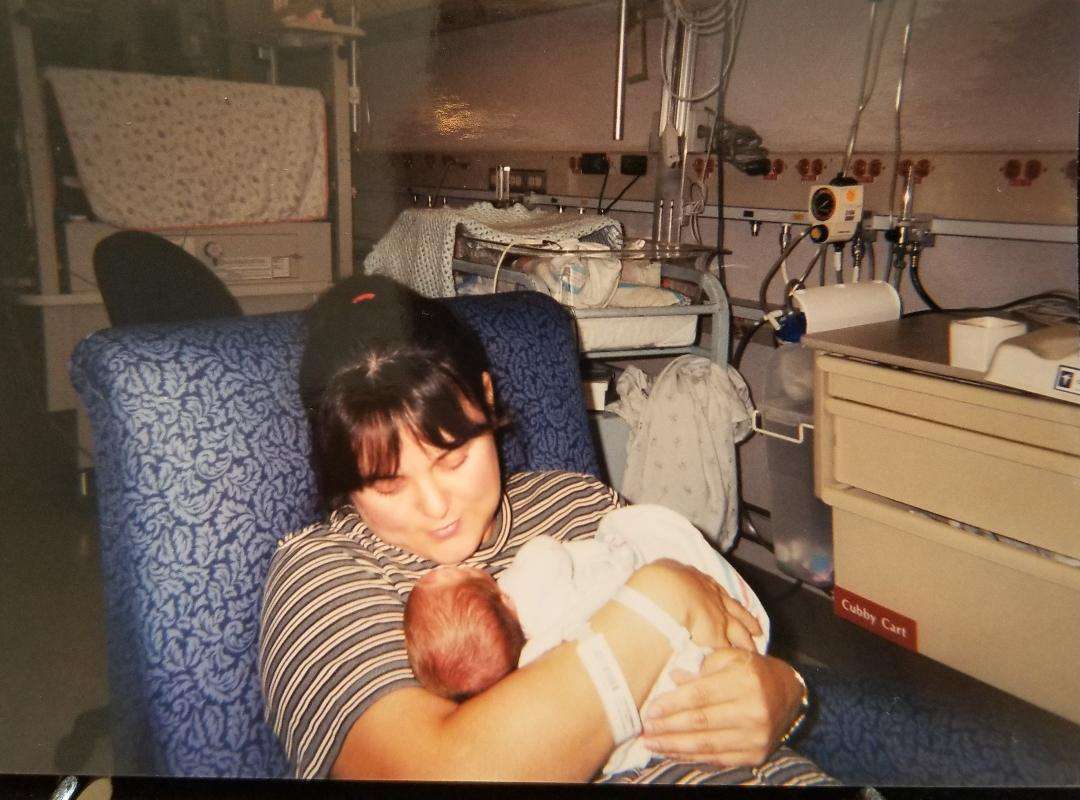 We stayed at the Ronald McDonald house until she was released from the hospital.  Things became normal again.  Courtney thrived and finally caught up to the size of all of her friends.  She is as strong as an ox now.

No matter how your story ends, God will use it to help others.  Please trust me in this.  I have friends that could never get or stay pregnant.  It was hard for them but they too never stopped trusting in God to stay with them throughout everything.  If this is an issue that you are having, let me pray with you.  Leave a comment below so we can communicate. 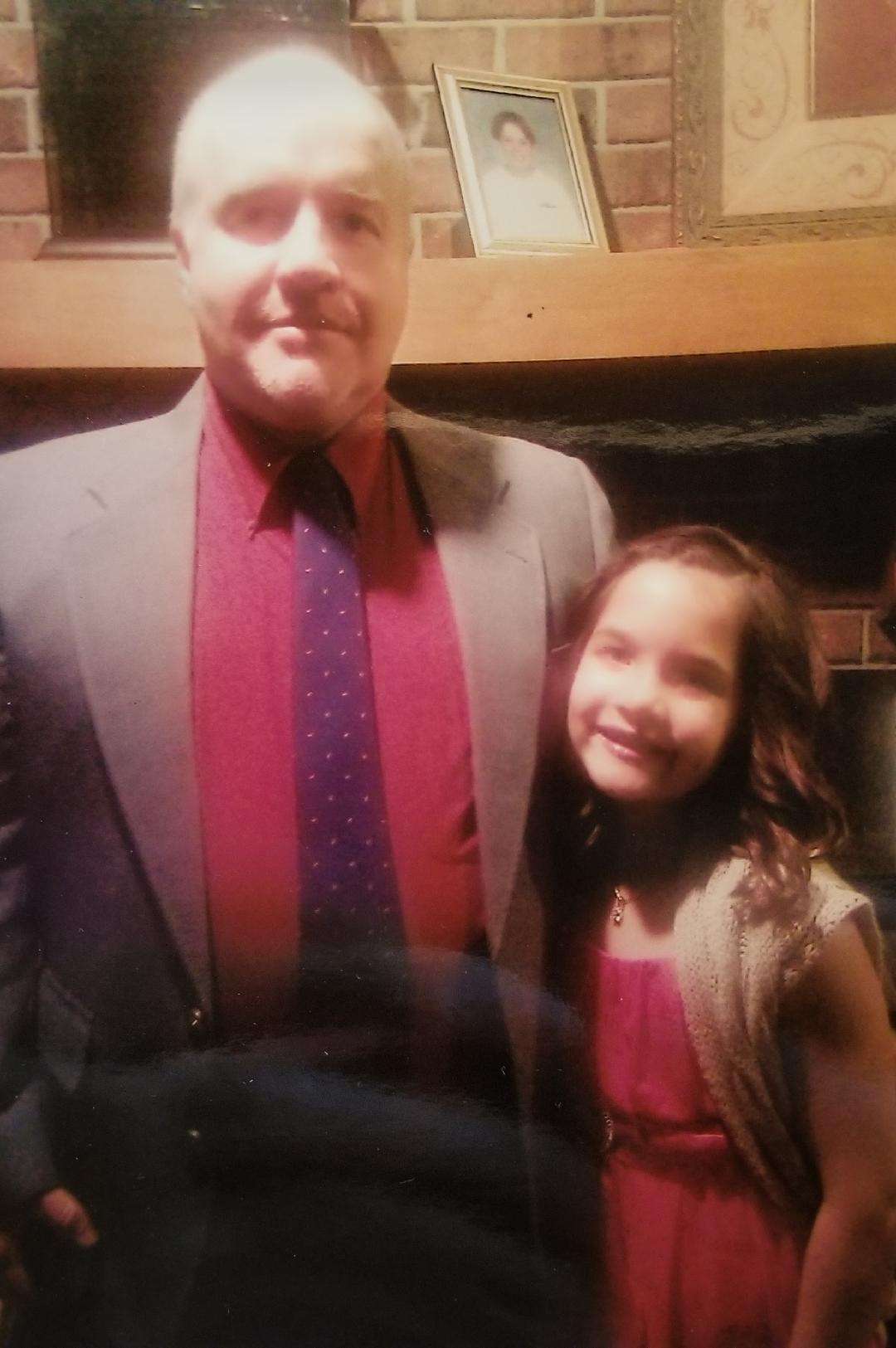 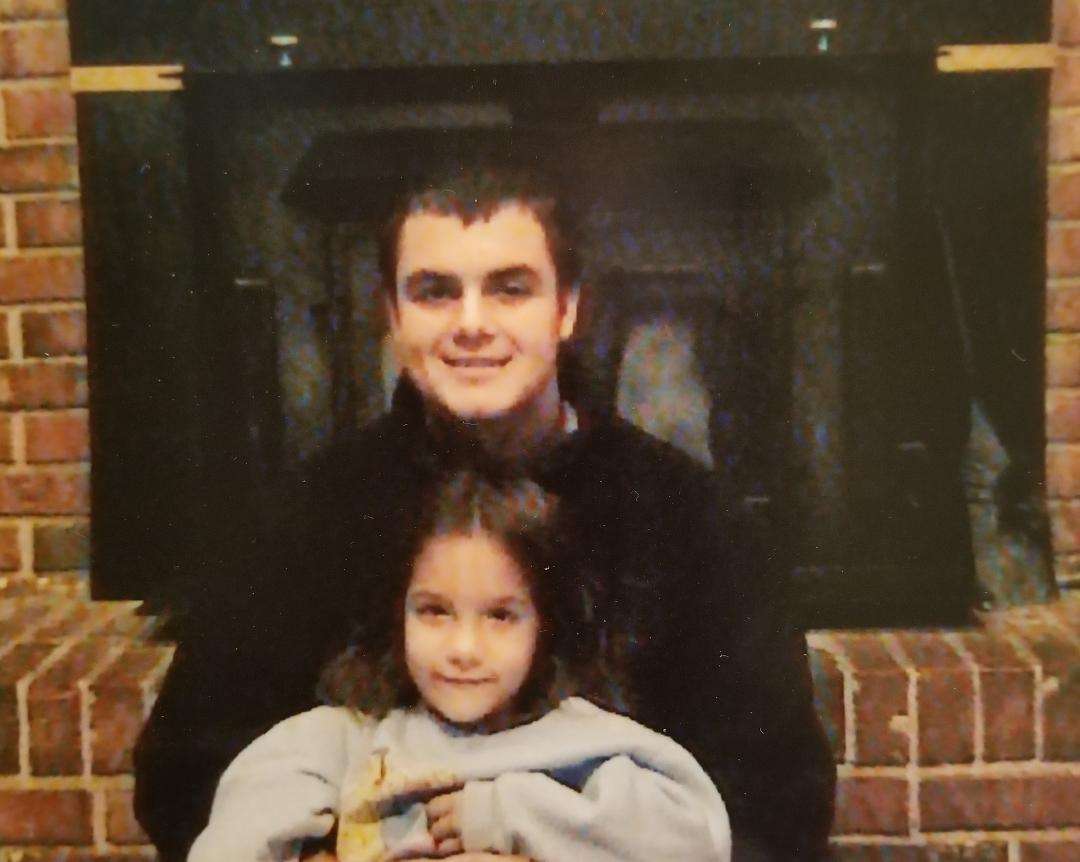 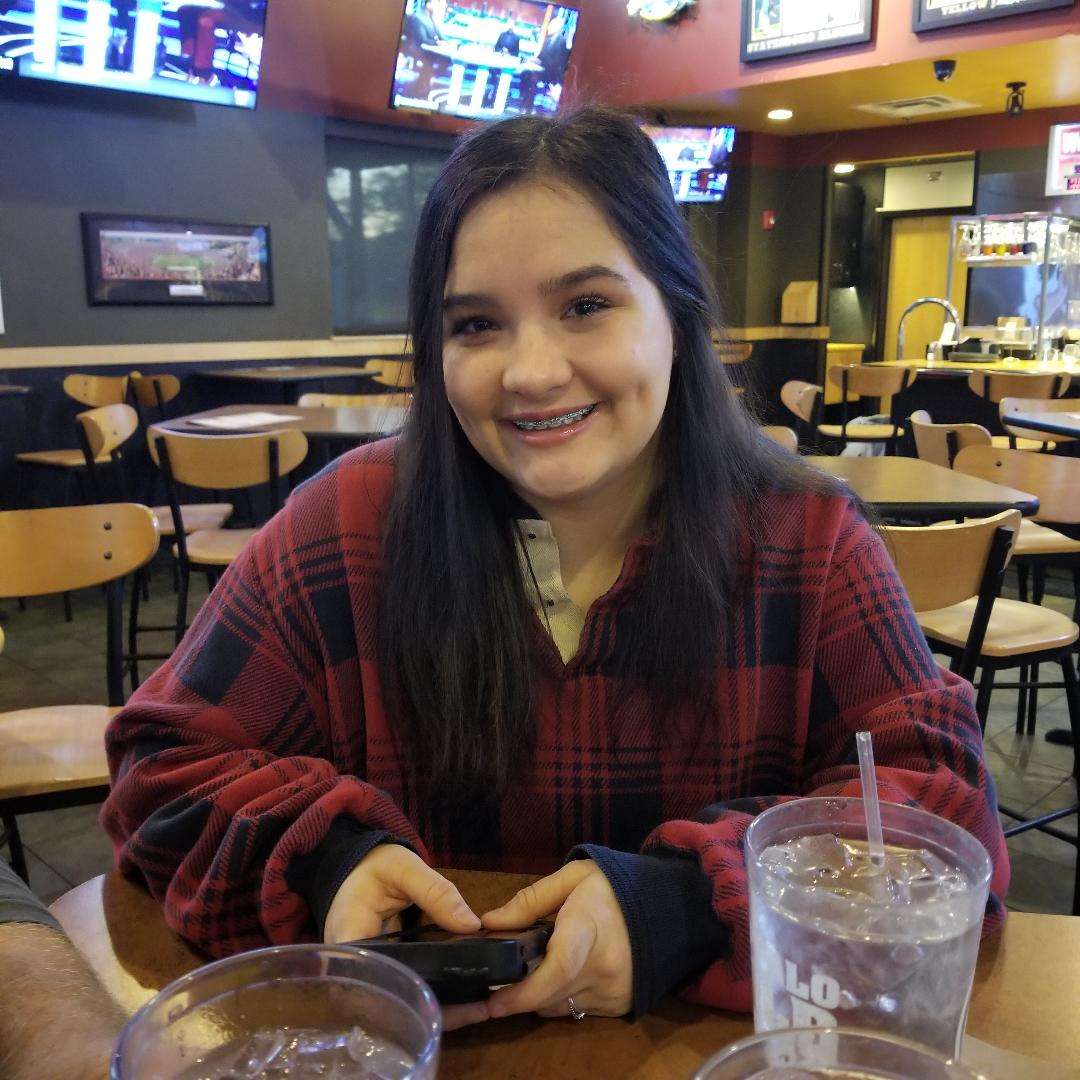