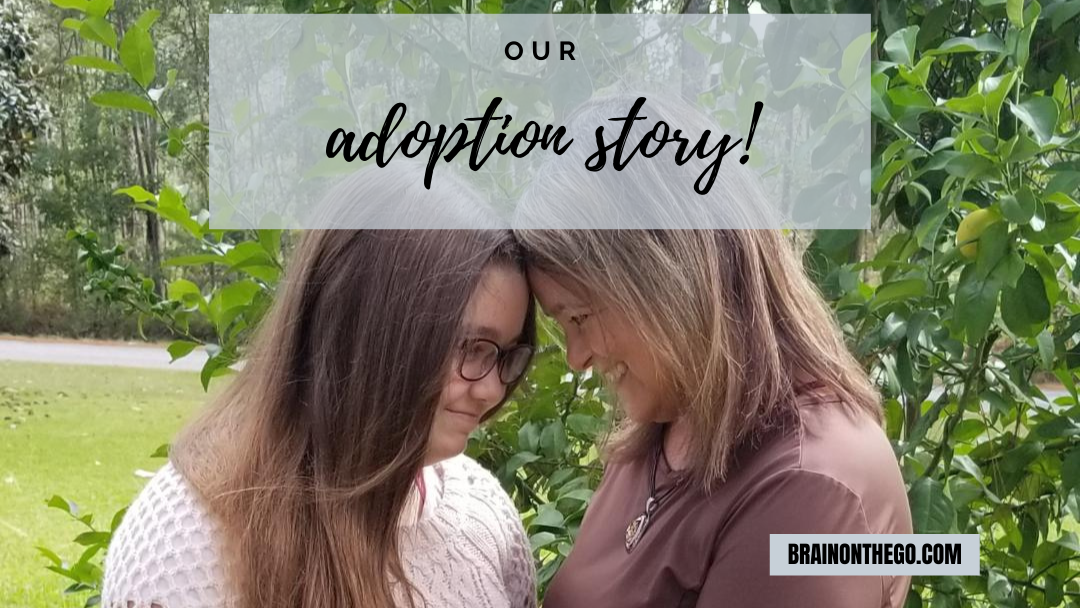 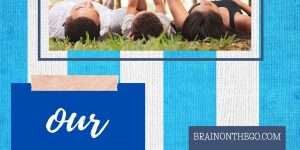 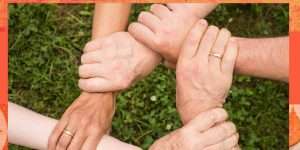 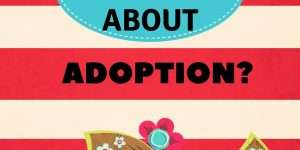 When I was a teenager I went to a Christian camp. I met a lot of people while I was there every year. I noticed that a handful of kids each year were foster children. I befriended many of them and became a shoulder for them to lean on as we kept in contact with each other. I knew then that I wanted to foster and adopt once I became older.

Fast forward 15 years later. I went on a date with my now husband. On one of our first dates, I told him that whoever marries me will have to agree to foster with me. He agreed he would and I was hooked. We were married and became foster parents quite a few years later.

We fostered quite of few children during our 6 years of fostering. One of my foster parent friends had this beautiful little girl that she was fostering. She was feisty and didn’t let anyone run over her. I fell in love with her. My friend knew that if she came up for adoption that she wasn’t going to adopt her. Right then we started trying to foster her so we would be the first person in line that could adopt her. Finally, she was moved into our home. She had visits with her biological mom for 2 years. When her mom’s rights were terminated we adopted her. It was bitter sweet. I felt for my daughter and her mom. Her mom loved her but just wasn’t capable of taking care of her.

Fostering is a good and hard thing to do. There were many challenges that we had to overcome. At first she would cry and tell me that I wasn’t her mom. I told her that she might not of come out of my tummy but she is my daughter from the heart. She was worried about her mom because she was homeless. Her memory was about them living on the streets and sleeping on the ground. My daughter wanted her mom to live with us so her mom would have food. I kept hurting for her. As time went on she talked about her mom less and less. Now she rarely mentions her. I told her that when she becomes an adult that we would find her and let them meet again. It will be hard for me but it’s not about me.

After quite some time we finally bonded. She loves to cuddle up in my lap even though she is about the same size as me. We love swimming and walking together. One day while we were walking, I was telling her about how a boy named Joseph that was sold into slavery by his brothers. All of a sudden it hit me. She can completely relate to him because she was taken away from her family just as he was taken away. They both mourned for their parents and family. He had a greater purpose for the suffering that he went through. I know she has a greater purpose that will be revealed to her later. If she would of stayed with her mom then maybe she wouldn’t of ever experienced God like she has and will in the future. She can share the love of God with her mom. I can’t wait to see where God leads her! She has been a blessing to us and we love her. Her name is Starlynn and she is in the blue and white dress in the picture below:

If you are ever led to foster, please do so. It might be hard but it is definitely rewarding!